B Praak, the gabru of Punjab and a victor of countless hearts has bought astonishing hits to the Punjabi & Bollywood music industry. Following the footsteps of his father, Mr. Virender Bachan’s, B Praak began his career as a music director and composer which got him an overwhelming response by his loving fans. His constant painstaking efforts and perseverance have landed him the fame and recognition only a few are able to attain in this highly competitive era. He marked the beginning of his career in the year 2010 with the serenading composition of the song SOCH adorned by the soulful voice of the Harrdy Sandhu. The song was highly appreciated by the entire music fraternity and eventually, he was awarded the PTC Best Music Director Award 2014-15 for his album Shayar. The invincible duo of B Praak and Punjabi lyricist Jaani, has made a priceless contribution to Punjabi music with songs like Do you know by Diljit Dosanjh, Horn Blow and Backbone by Harrdy Sandhu, Oscar by Gippy Grewal and Badshah, Ikk vaari hor soch lae by Harish Verma, all of which were a remarkable success. His song Mann Bharrya was a blockbuster and created astonishing and spellbound reactions. His latest songs “Masstaani”, "Kaun Hoyega", "Dholna", "Nain Tere" have also got an amazing response. B Praak made his Bollywood debut with the song "Teri Mitti" for the movie Kesari starring Akshay Kumar. He went onto give musical hit Ali Ali for the movie Blank. Recently, he has released a mega-hit "Filhall" ft. Akshay Kumar. B Praak ensures that his fans are always entertained through his live act “The Musical Journey by B Praak” which tends to create live magic for the music lovers. 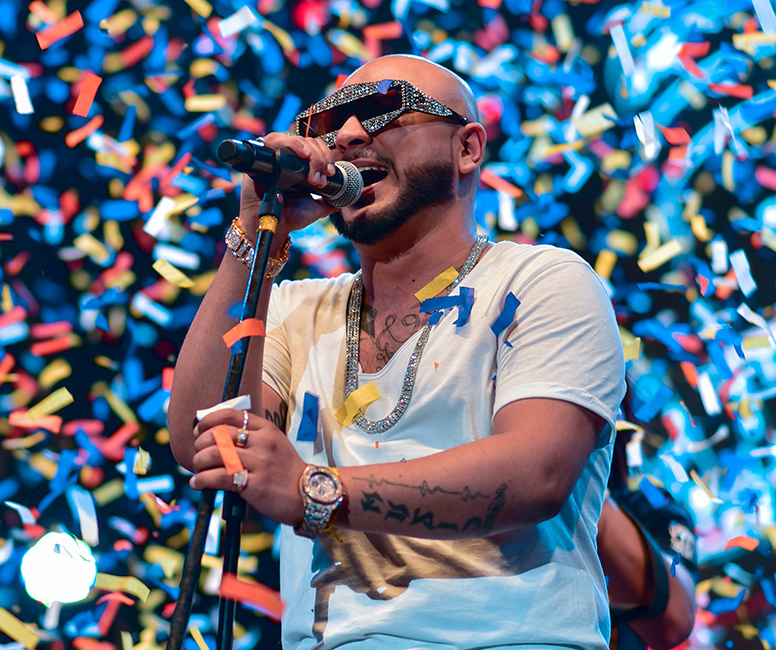