Jaswinder Singh Bains, more popularly known as Jazzy B was born in Nawanshahr, Punjab. When he was 5 years old, his family moved to Vancouver, Canada. Also known as the Crowned Prince of Bhangra, Jazzy B is a transatlantic superstar who has introduced a fresh new image to the world of Bhangra music. Since the debut album Gugian da Jora in 1993, he has become one of the most important names in the Punjabi music world of modern times. The man has acquired the tags of – the Original Folkstar, the Canadian Sensation and the Crown Prince of Bhangra as he continues his revival of Bhangra in a big way together with wooing audiences across the globe. With releases of massive hit albums such as Oh Kedi, Tera Roop and more just goes to show this megastar packs an enormous tidal wave of a punch. A natural Bhangra phenomenon the man plays wonders in front of the camera’s as seen in his numerous lavish & groundbreaking videos not to mention appearances in the Blockbuster film Shaheed Udam Singh. He’s seen as a Bhangra style guru by thousands of fans worldwide including many in India who emulate his pop looks and likenesses. With massive support and interest from across the globe, Jazzy B begins to take bhangra both traditional and progressive further and further beyond, even non Punjabi speaking audiences are being encapsulated by Jazzy B’s musical sound & entourage. 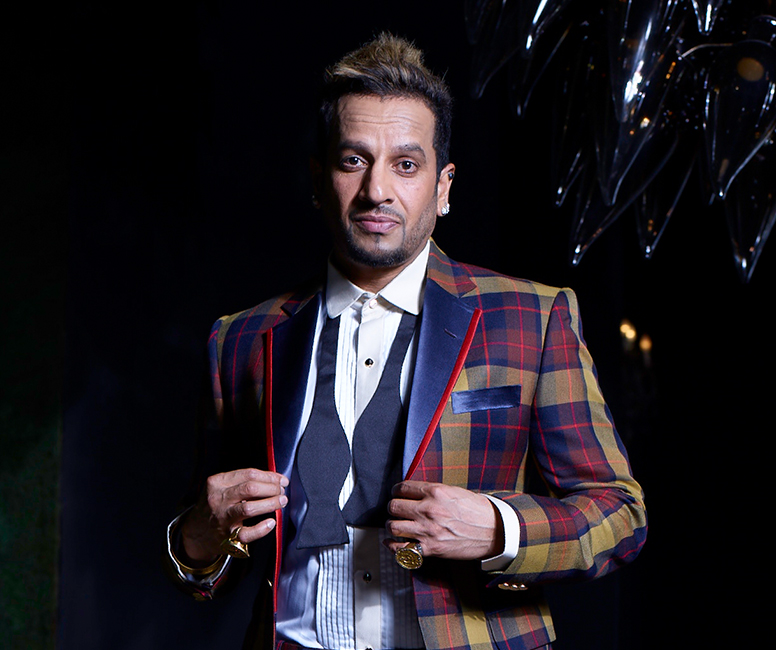