Prabh Gill was born on December 23 in Ludhiana, Punjab. When he was around 12 years old or so, he joined music classes from where his music journey began! Prabh Gill grew up listening to Ustaad Nusrat Fateh Ali Khan, Kuldeep Manak, and Mohammed Saddiq. He was highly influenced by them and practices as much as he can to become stars like them. As the generations change, so does fashion and style. Prabh Gill’s style is an all-rounder, he has made hits such as “Haan Karde” and “Hostel#1”, "Reejh", "Bacha", "Teriyaan Deedaan" & many more. His soul binding and soothing voice have been on people's playlist since forever! 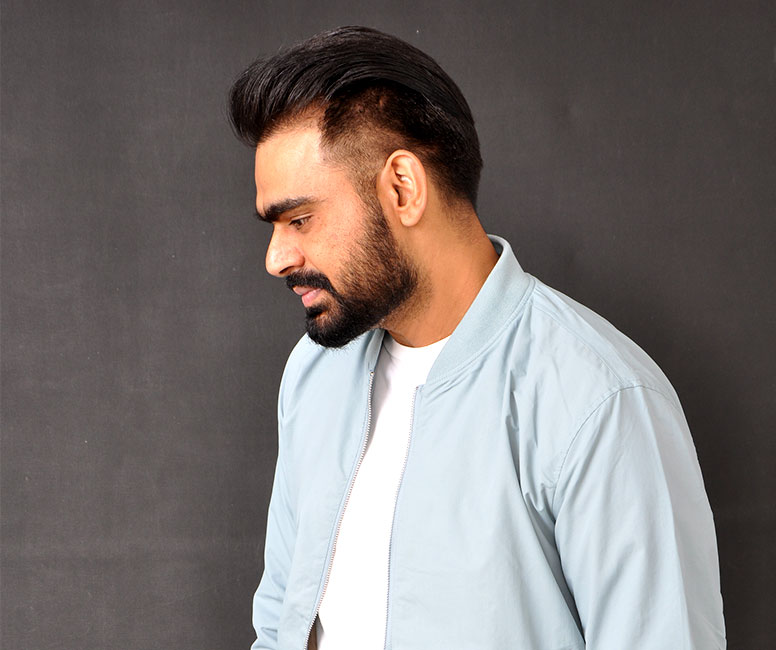