An astonishing artist from the hills of Shimla, Vibhuti Joshi is a very skilled singer, music producer, composer and knows all the technicalities of sound and creates experimental yet magical tunes. Not only a certified Music Producer and Composer, Vibhuti is also a classically trained vocalist. She made her identity distinctive by being the North India Winner of MTV Colors of Youth - Season 4. She’s also been the former Music Producer/Sound Engineer at Byju’s. She gave her talented contribution to the original music, compositions and background scoring for “The Wedding Stories”. Trying to experiment and get creative, she recently released a single titled ‘City Lights’ with a fellow artist, Roop Ghuman, which introduced a new genre - ‘Punjabi Lo-Fi’ to Punjabi music listeners. Prior to this she has also released an EP titled ‘Origins’ with Roop Ghuman and Arjit Singh, where she bestowed her work as a Singer, Composer and a Music Producer. Keeping her creative and with a completely different genre of performance in mind, she is now ready to take on the world! 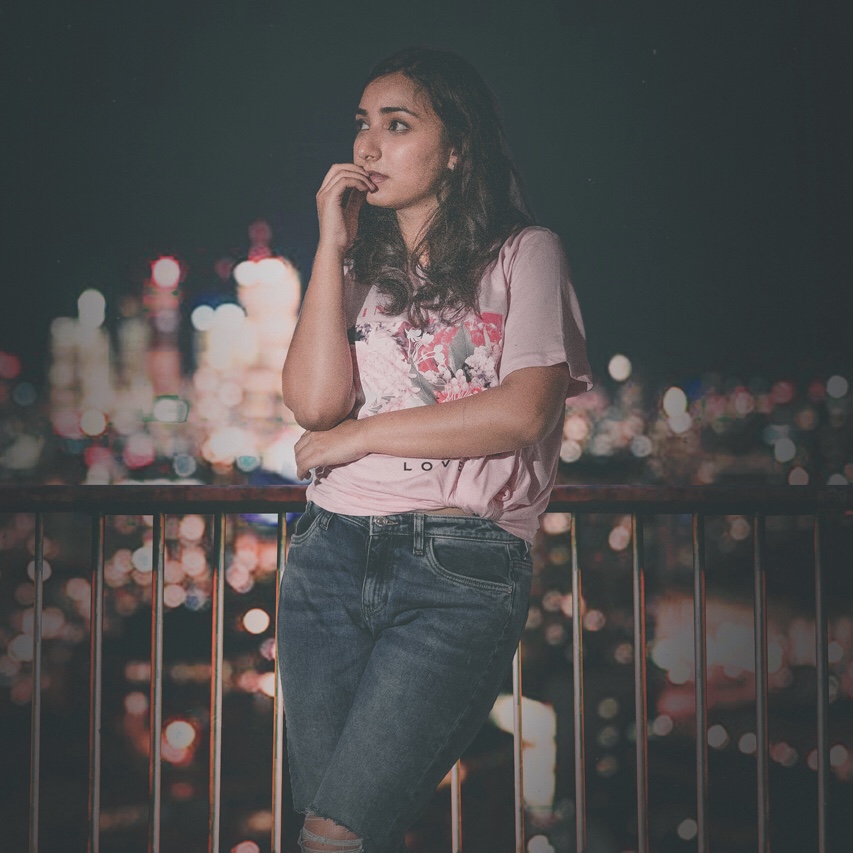