Gurnam Bhullar is a leading Punjabi actor, singer & lyricist hailing from Kamal Wala village in the Fazilka district of Punjab. Born on Feb 3rd, 1994 to Mr. Baljit Singh Bhullar & Mrs. Lakhvinder Kaur Gurnam has been passionate about singing since his childhood. He completed his graduation from Apeejay College, Jalandhar in bachelor of arts and was highly active and frequently performed in the Youth Festivals. He also participated in many top Singing reality shows like SA RE GA MA PA & Voice of Punjab etc. and was the winner of Awaaz Punjab di Season 5. He started his singing career with the song 'Heer Jehiya Kudiyan' in 2014. Following that, he was recognized for his contribution to the song “Rakhli Pyar Naal.” He went on to sing songs like “Shanivaar,” “Drivery,” “Goriyan Naal Gerhe,” and “Jinna Tera Main Kardi” in the following years. Released In 2018, his song ‘Diamond’ was a massive hit and paved his way to the top. He made his acting debut with the blockbuster movie Gudiyan Patole and gave several other hit movie hits like Surkhi Bindi, Main Viyah Nahi Karona Tere Naal, Lekh, and the recently released Koka. With many other amazing projects in store, the future looks super bright and exciting for this Rockstar! 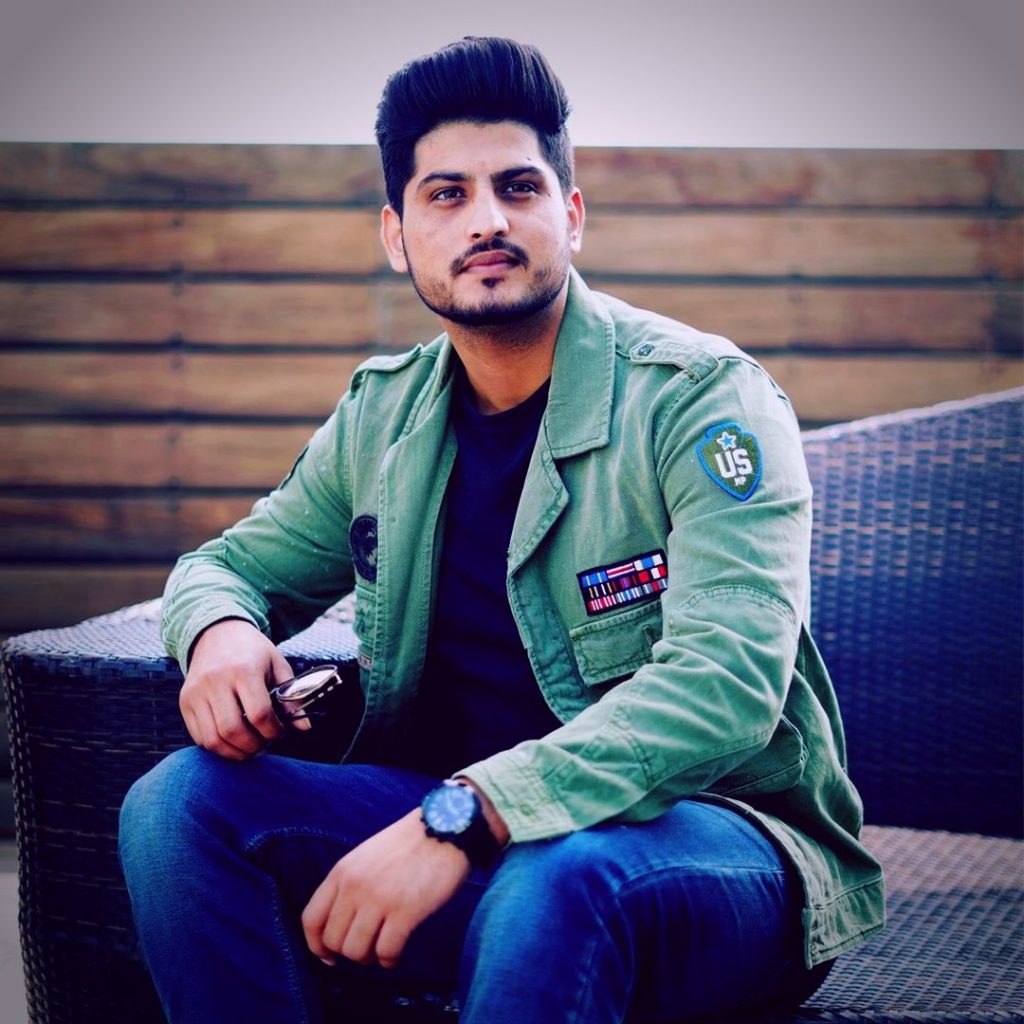