Hailing from the hills of Jammu, Nissi is one of the most sought after bands in North India. This five member group is known for their high voltage performances in the sufi, Punjabi rock and fusion genres. They set out with the sole aim of redefining the trend of live performances in the region. In their quest for the same, they have played at various colleges, lounges and music concerts. Winners of Manali Winter Carnival 2015 & 2nd Golden Guitar fest held in Jammu, they have started a brand new live music vibe. Their latest music covers "Adhi Adhi Raat" and "Maahi" are a rage on YouTube! So don’t shy away from trying a bit of head-banging the next time you hear Nissi Band play! 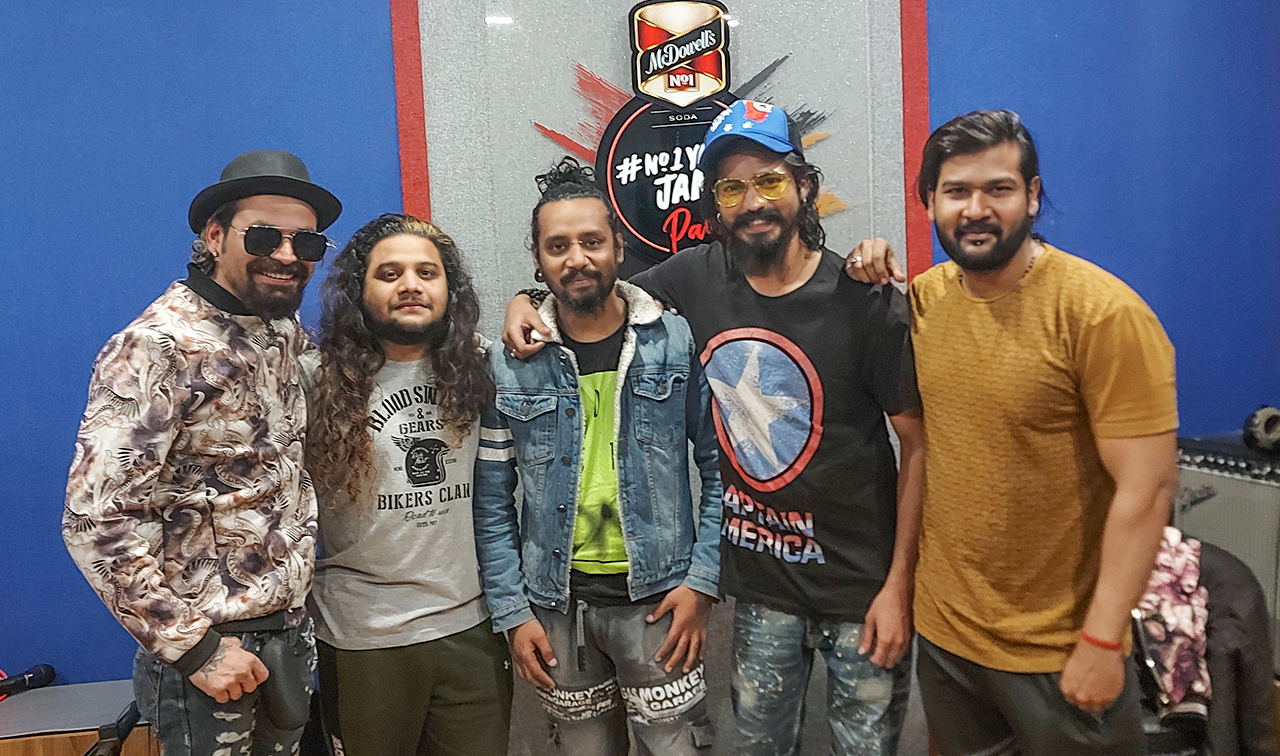