RAAGRISHI is a rock band from the heavenly state of Uttrakhand which loves to curate music out of the heart. This musical ensemble of five believes in the diversity of music and loves to explore their tunes with the incorporation of varied genres. Raagrishi is a band that spans across multiple genres of music like Pop Rock, Sufi Rock, and Indie Pop. They display their versatility by performing Bollywood dance numbers, romantic mashups, and authentic Punjabi dance medleys. The deadly combination of Raagrishi's 2 vocalists gives them an incomparable advantage to swing the mood of the crowd. With the capability to read the crowd's mind, Vicky and Sanjay switch their lead mics according to their playlists and sing songs that leave the crowd awestruck. 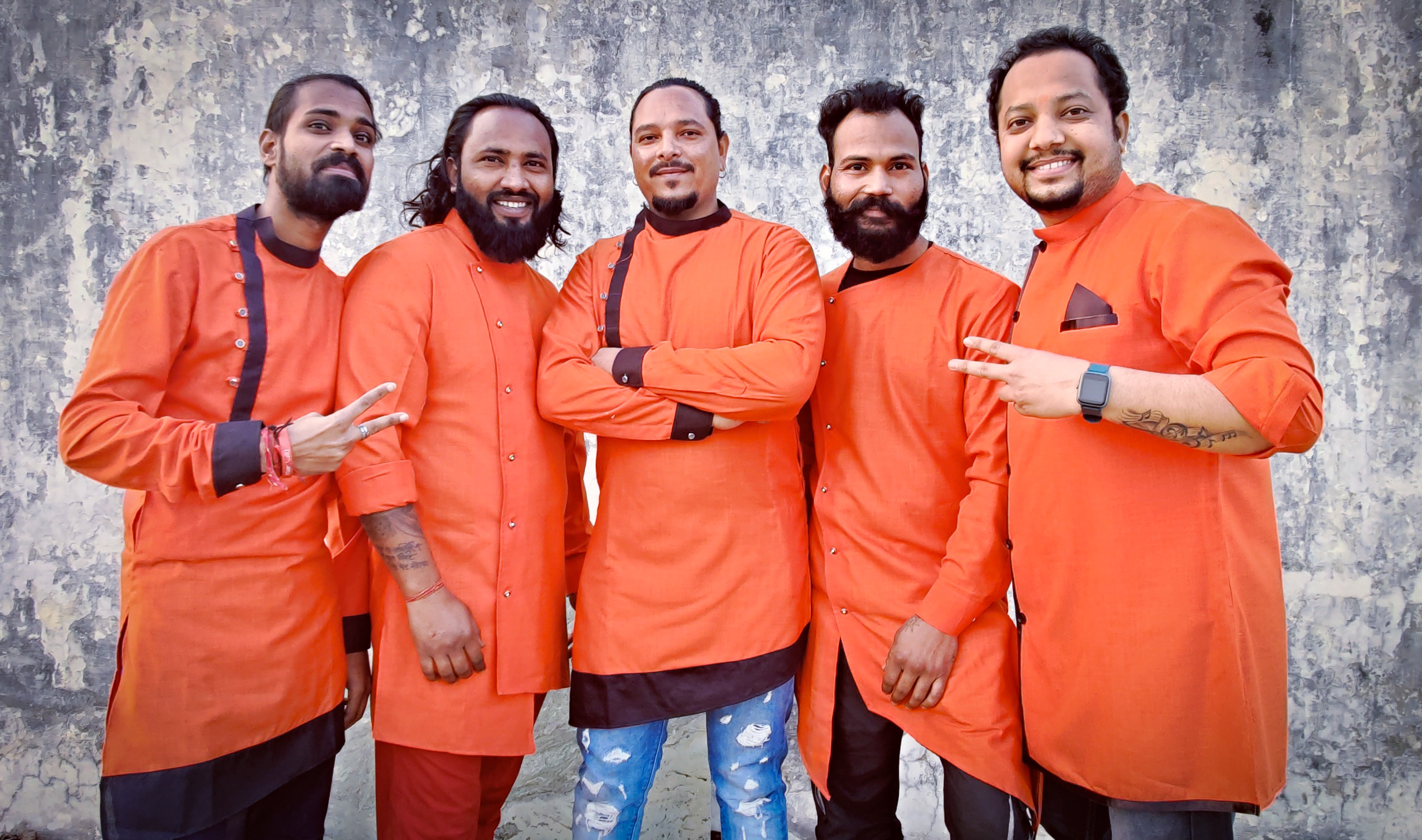