Raj Shoker is a Punjabi actress and model. She was born in Paris, France. She later moved to the United Kingdom for further education and did her graduation from Aston University. She currently lives in Coventry, United Kingdom. She started her career as a model and got her breakthrough when she was featured in the blockbuster song “Udaarian” by Satinder Sartaaj. She continued to charm the audience with her appealing looks and featured in more hits like “Lamborghini” and “Surma” by Khan Bhaini. She is about to make her Pollywood debut as an actor in the upcoming Sonam Bajwa movie – Jind Mahi directed by Sameer Pannu and has also been roped in for a crucial role in Zee Productions Next. 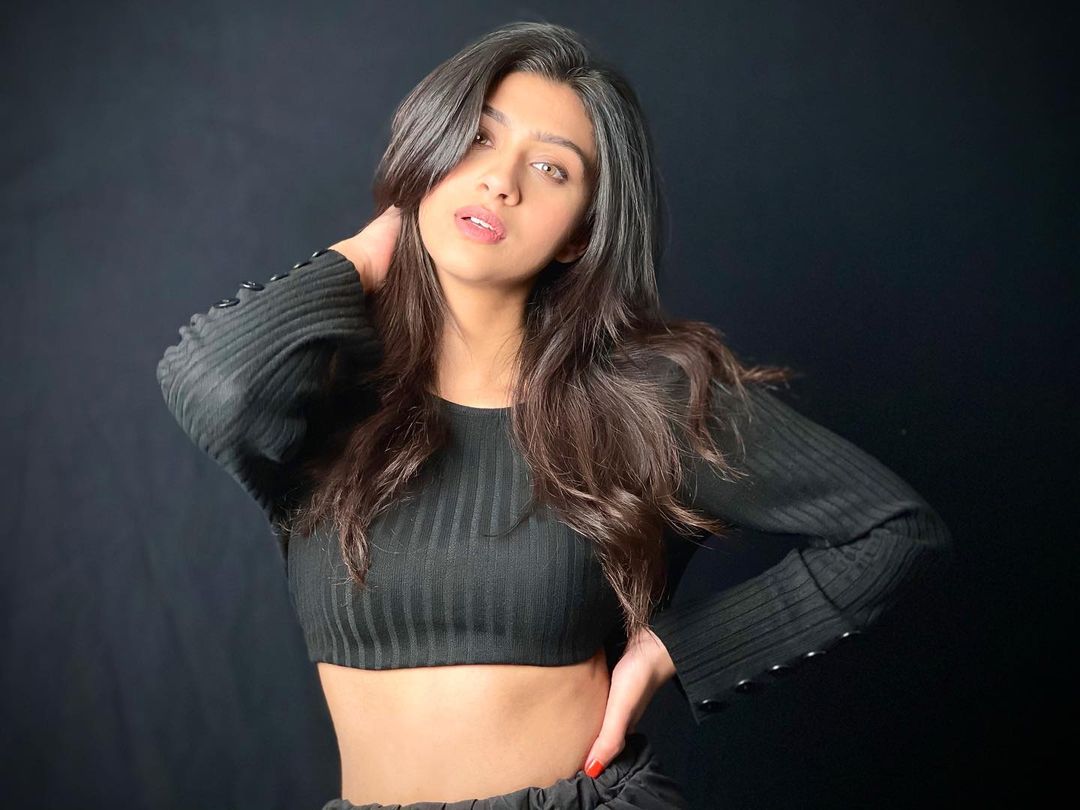 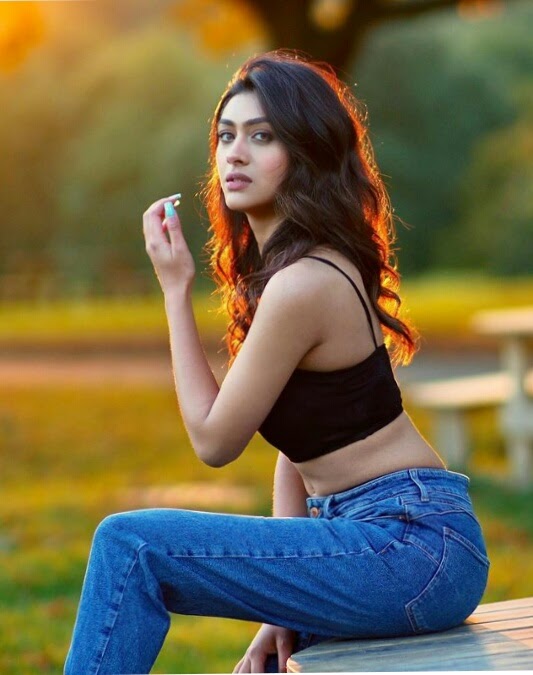 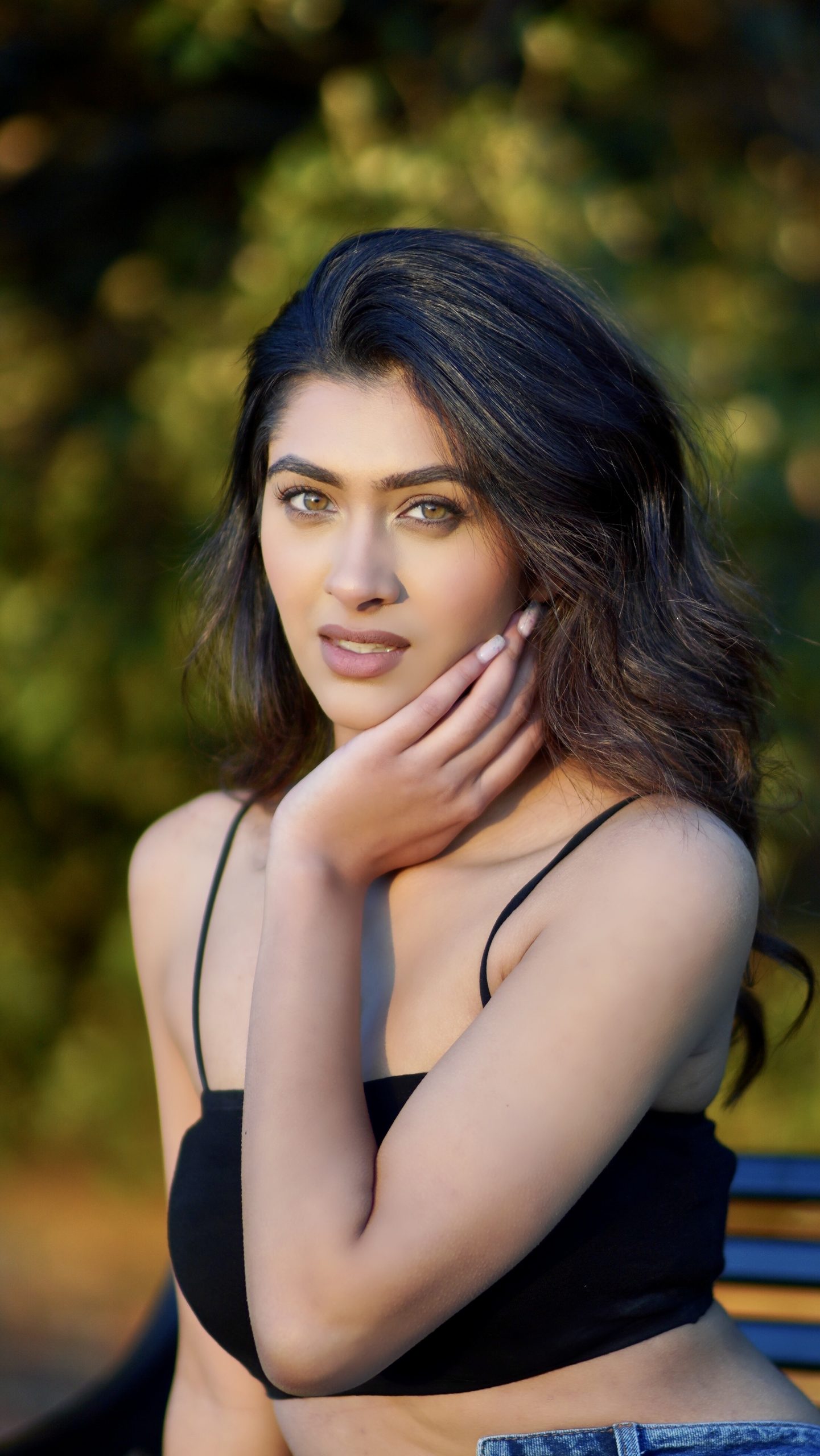 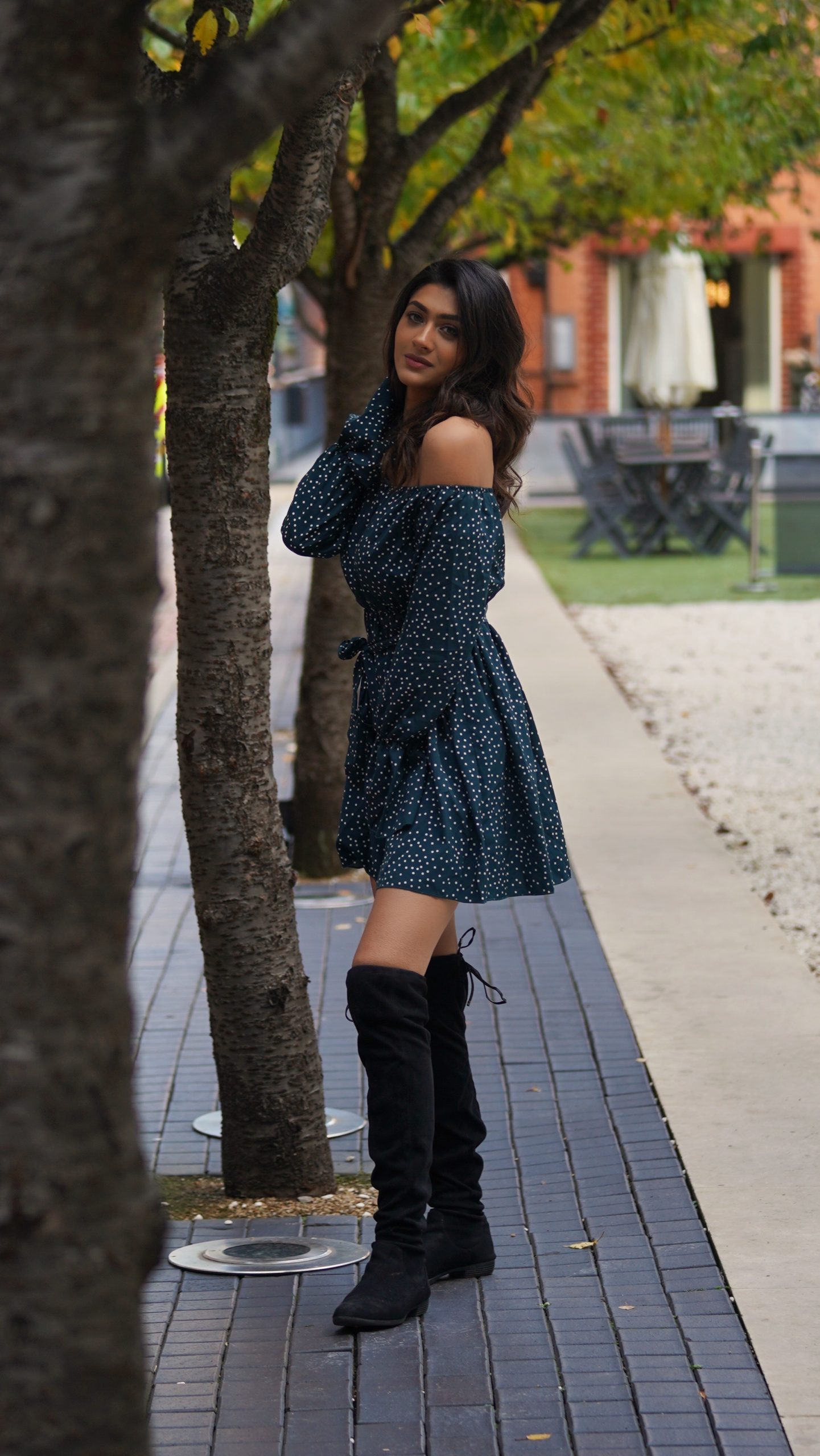 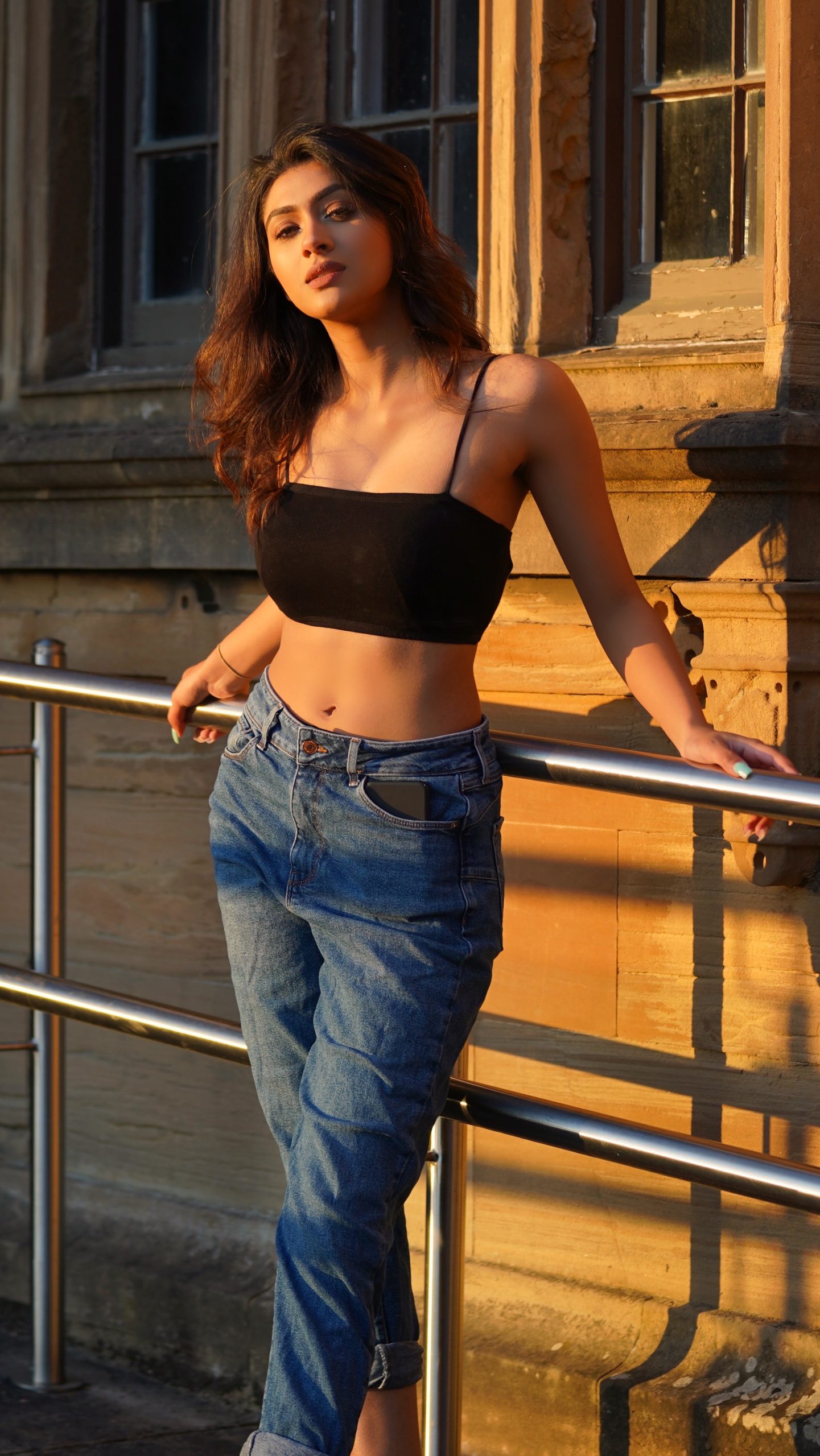 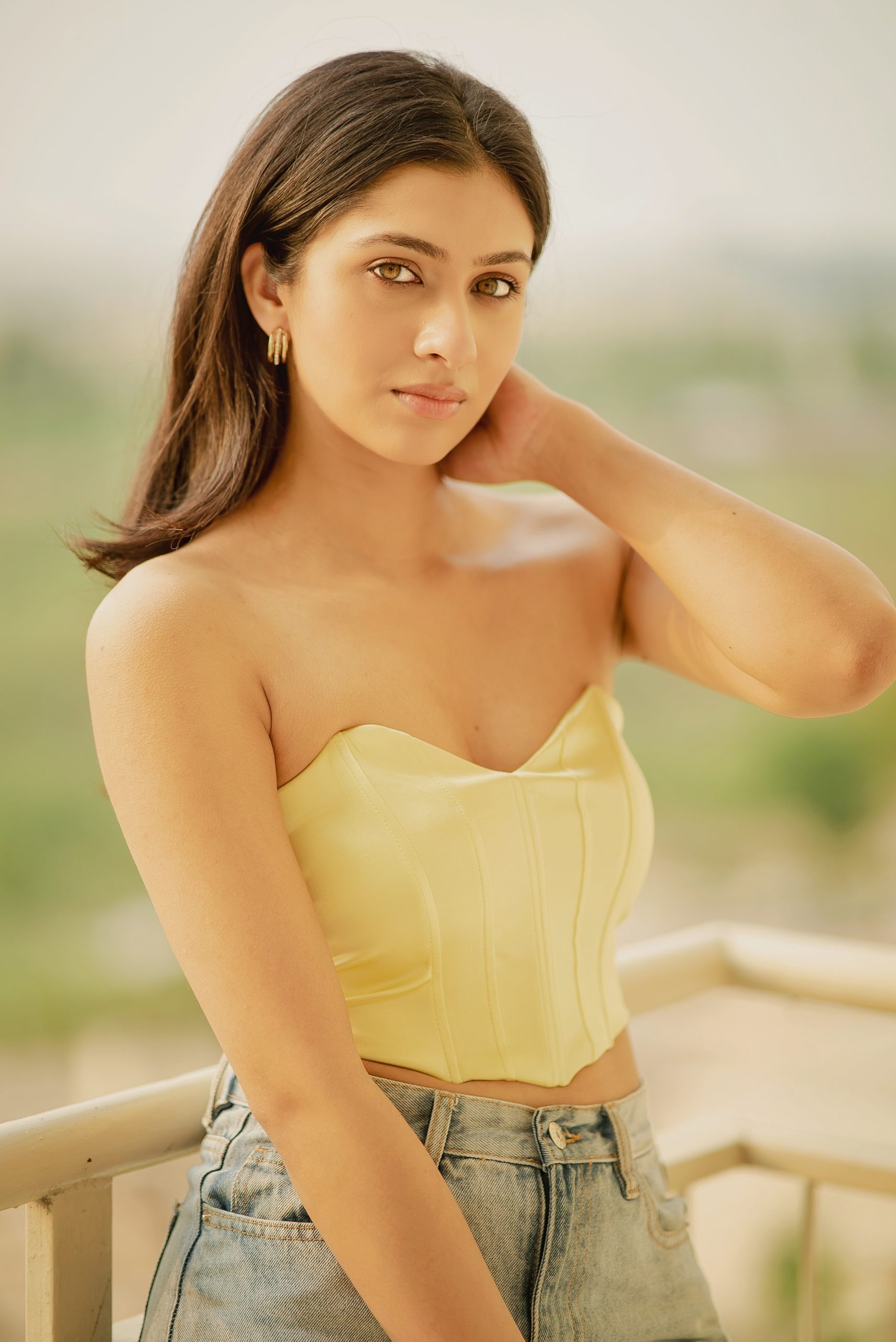 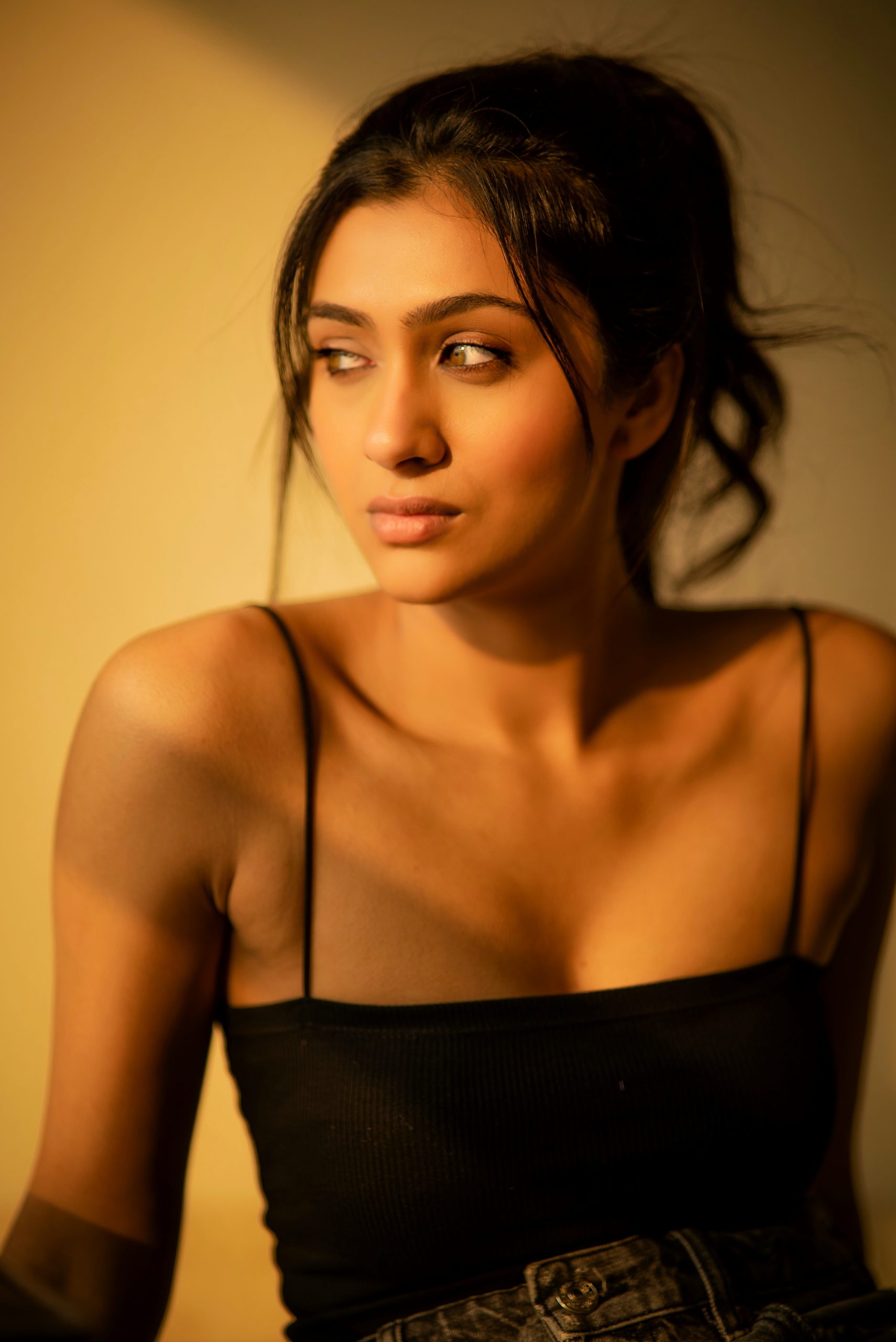 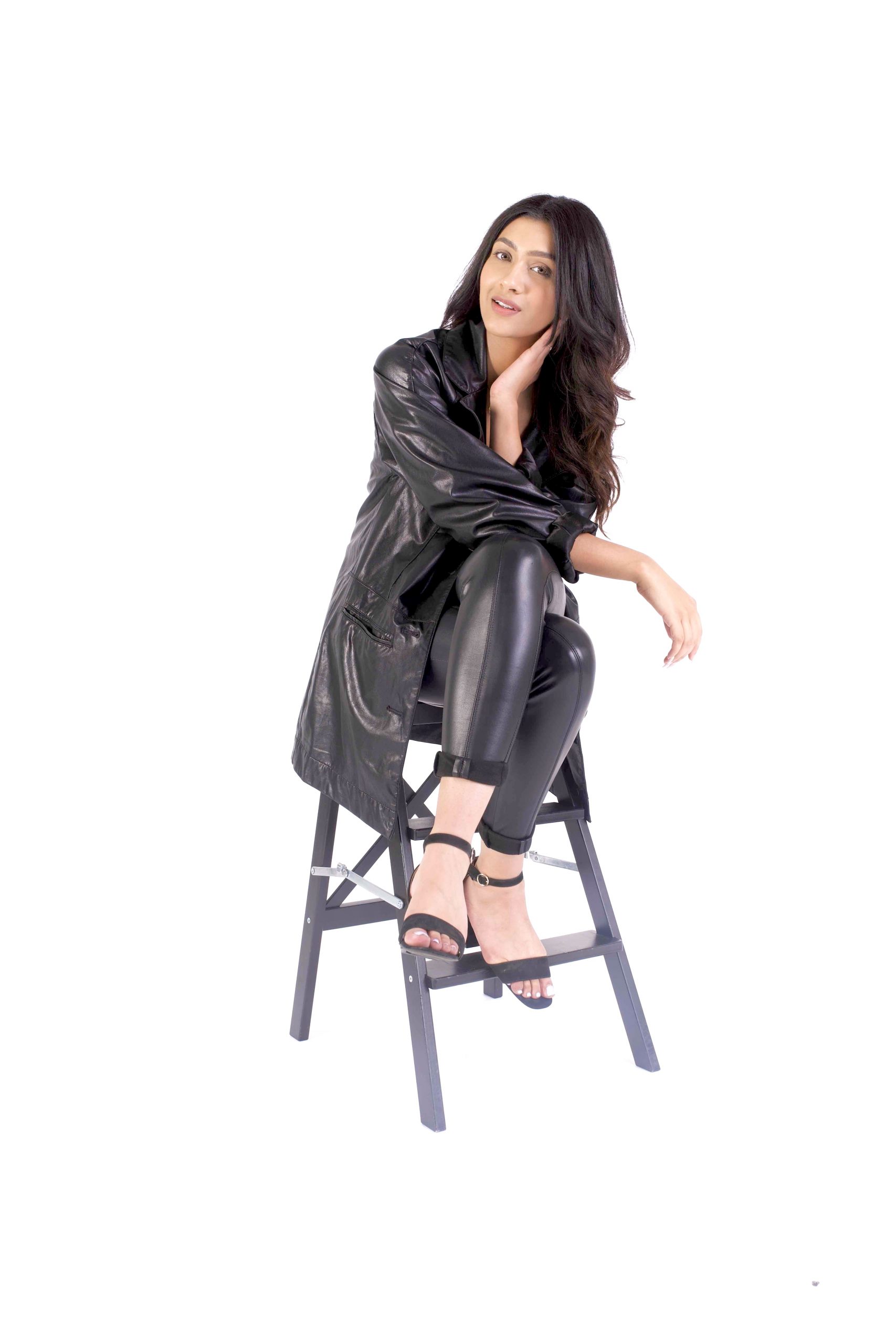 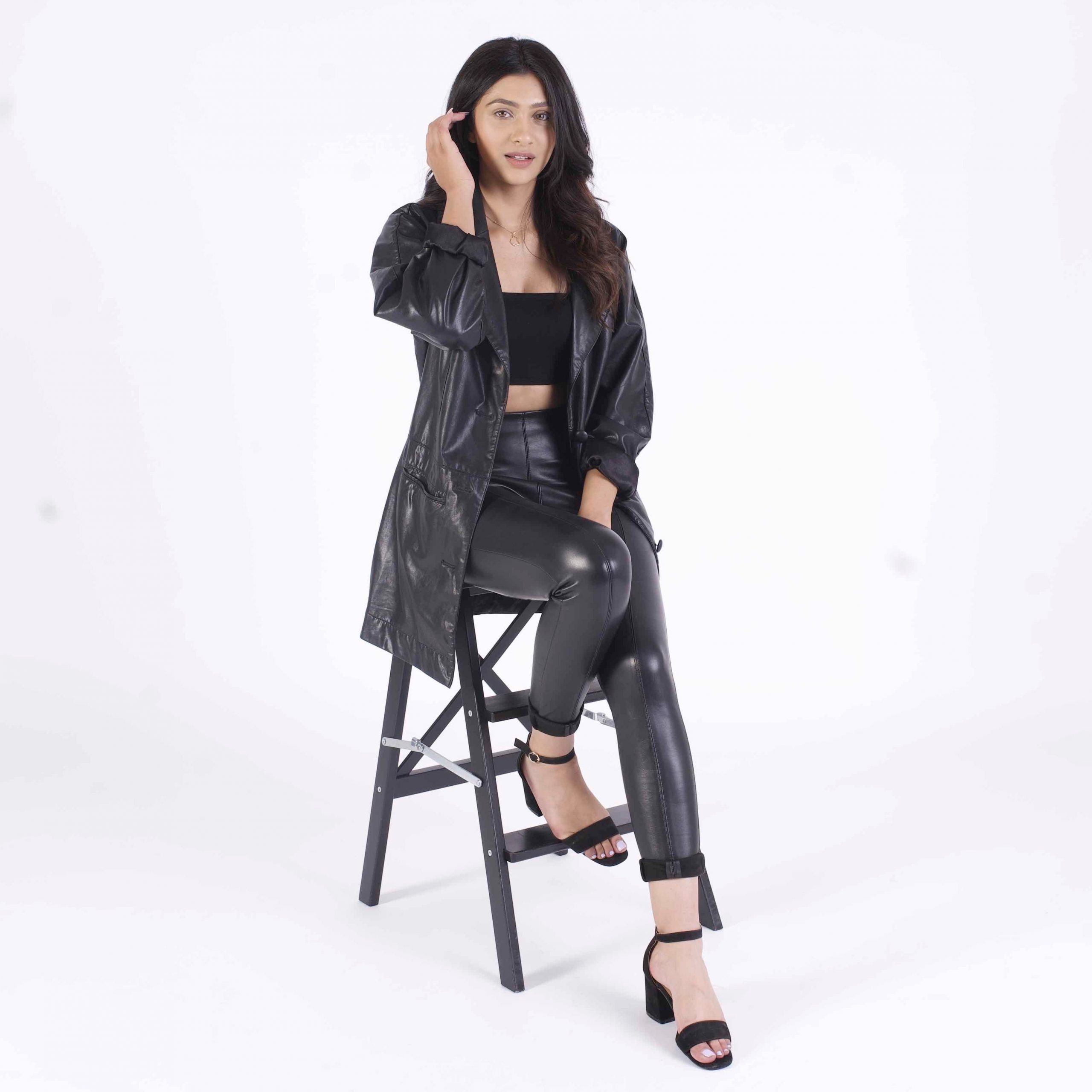 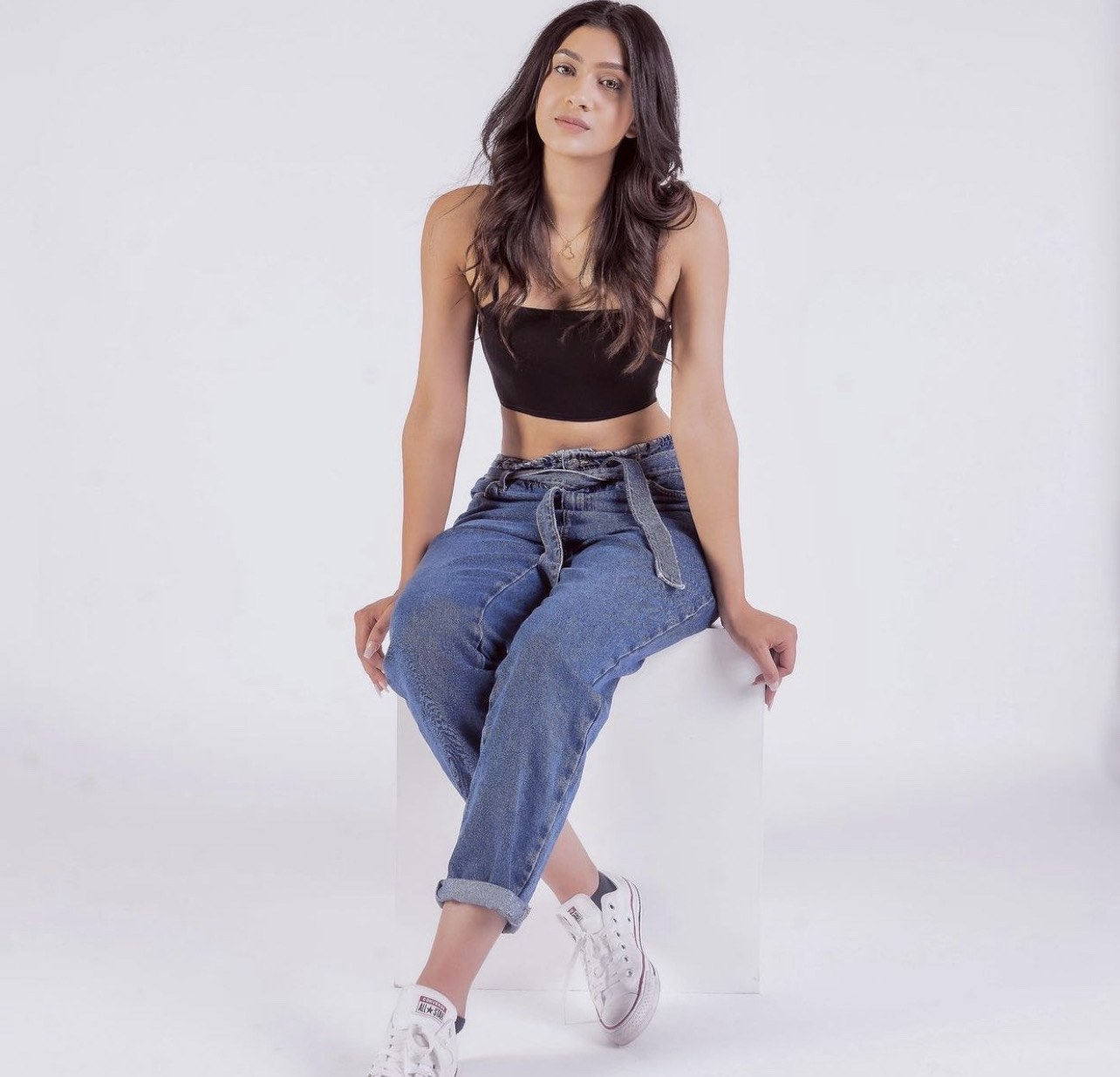 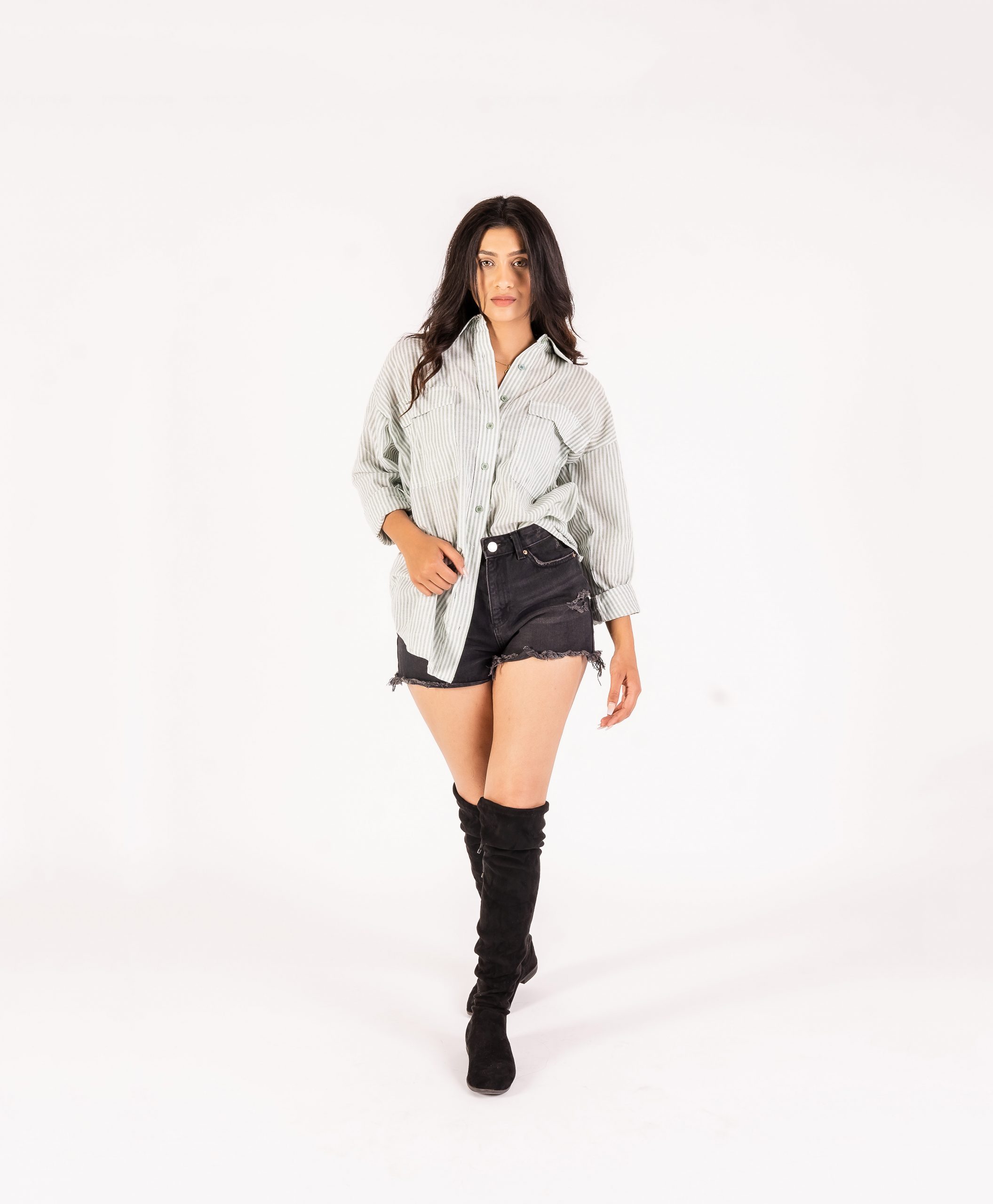 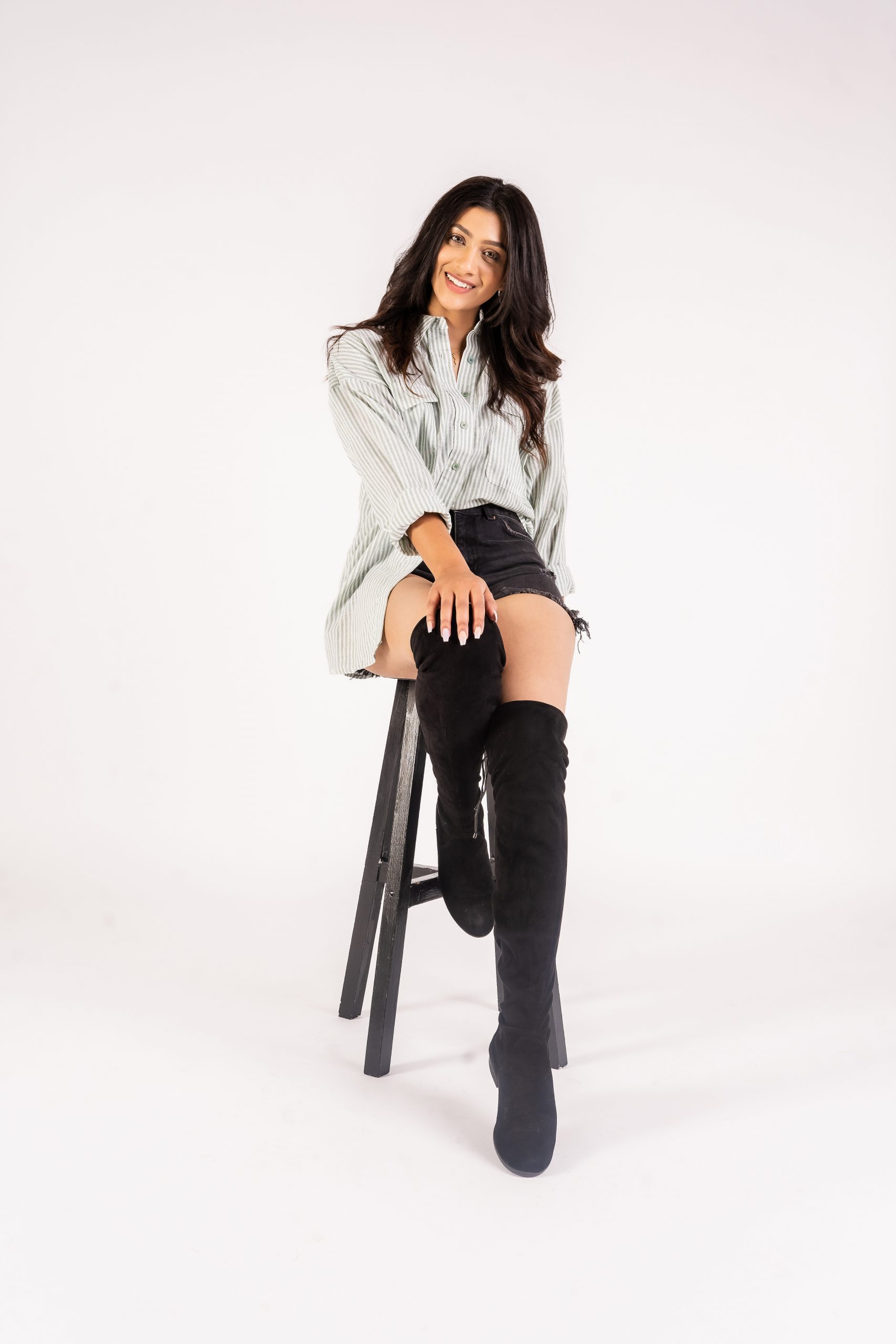 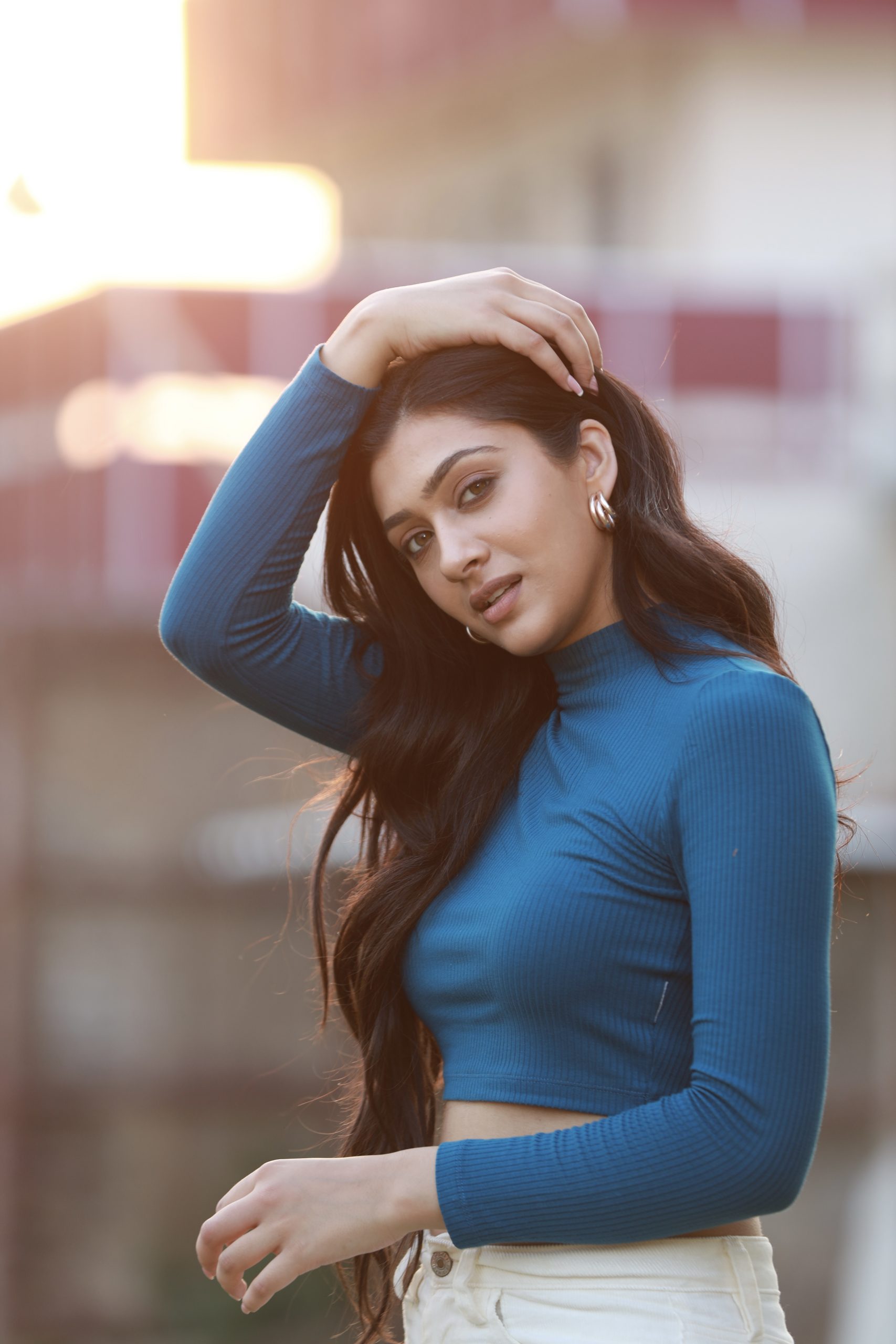 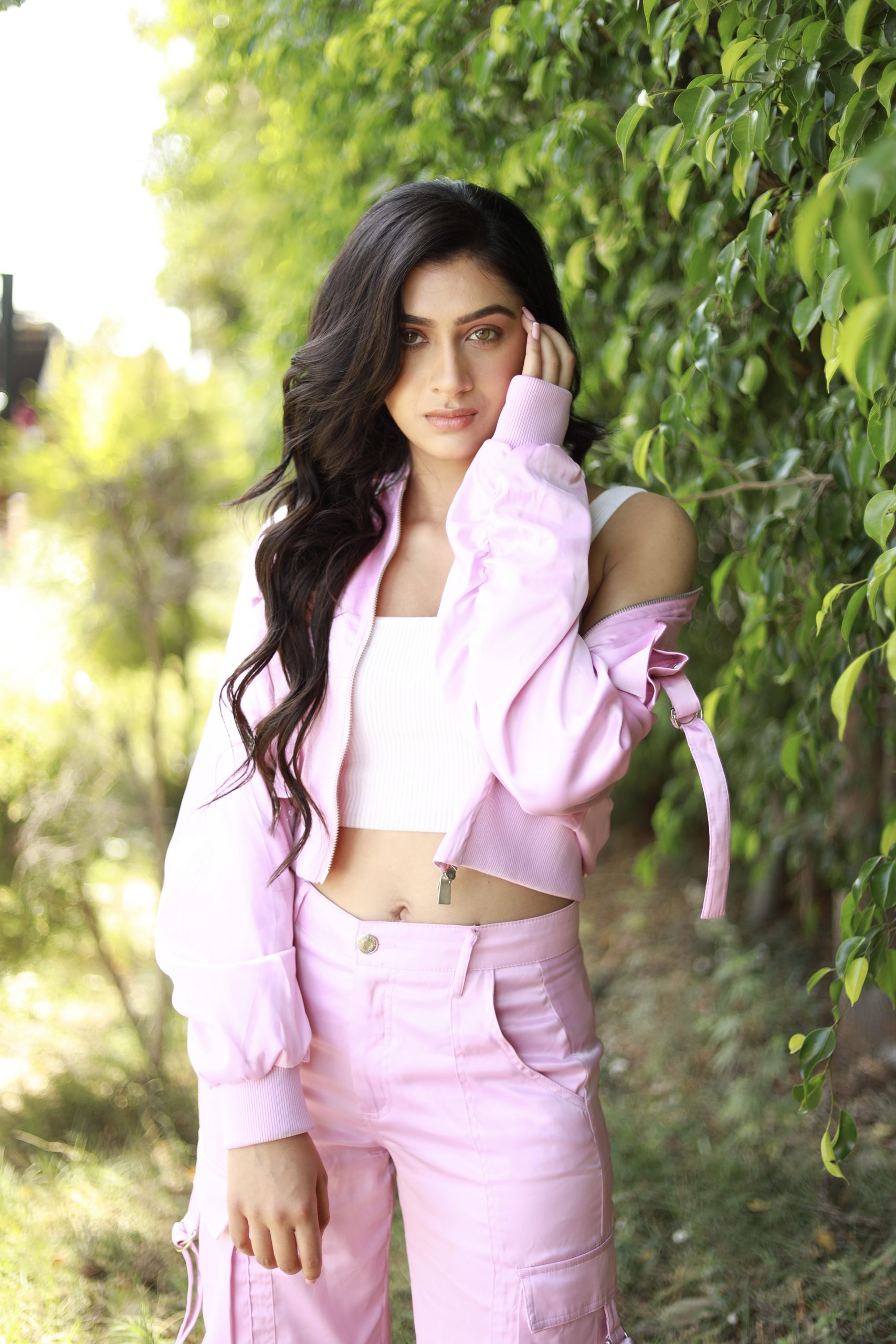 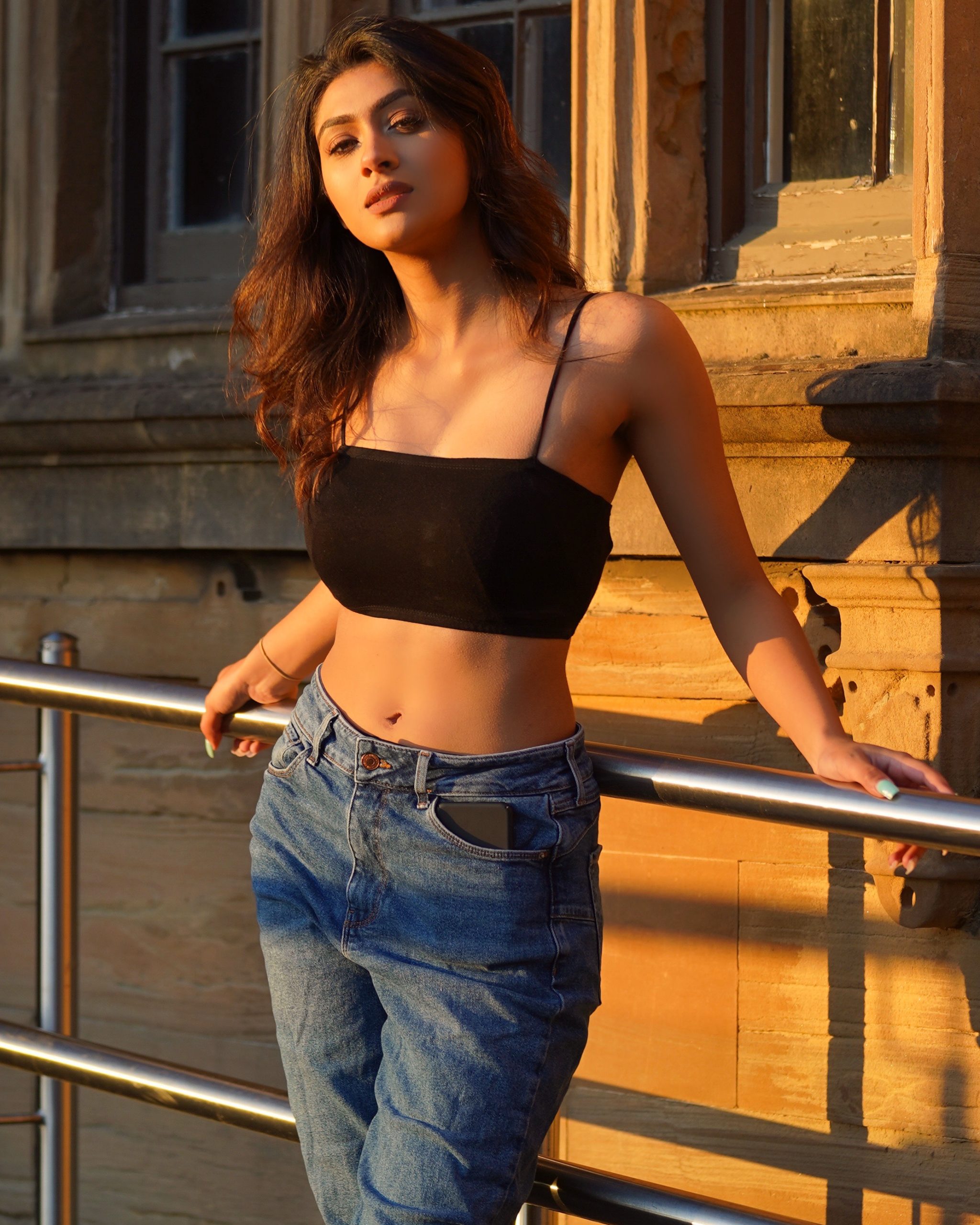 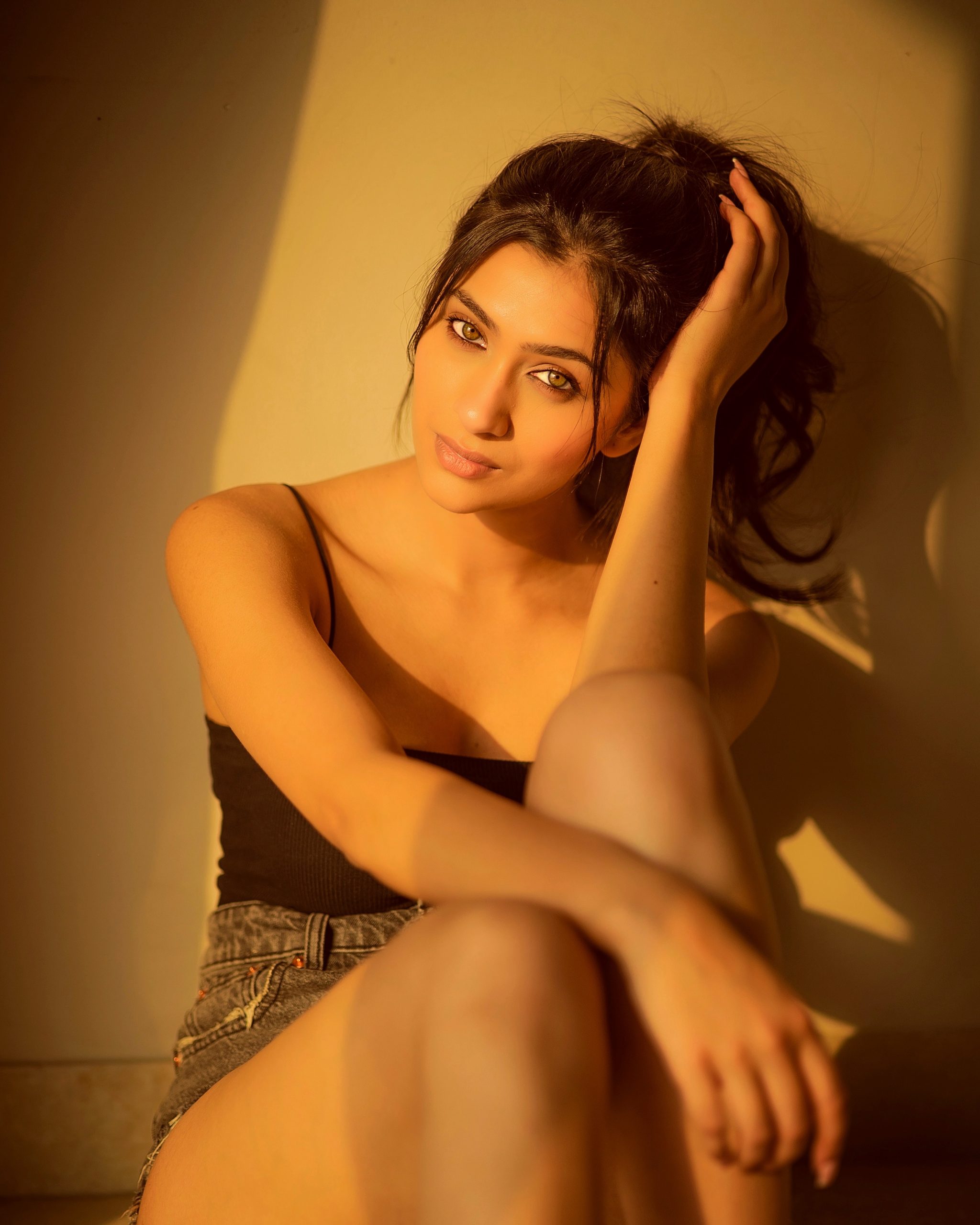