Started his music career in 2012, Saajz spent and year with Varinder Bachan Sir to learn music. After quite some hard times and extreme hard-work, he won the title of Chandigarh Superstar in 2015. It was 3 years later, that his work gained the recognition he has always desired for, with the cover ‘Rabba Ve’. The cover was a huge hit and soon got him his first debut song ‘Dukh Kinu’ followed by ‘Jatt High Rate’ and ‘Allah Khair Kare’. And now there’s no stopping for this one. 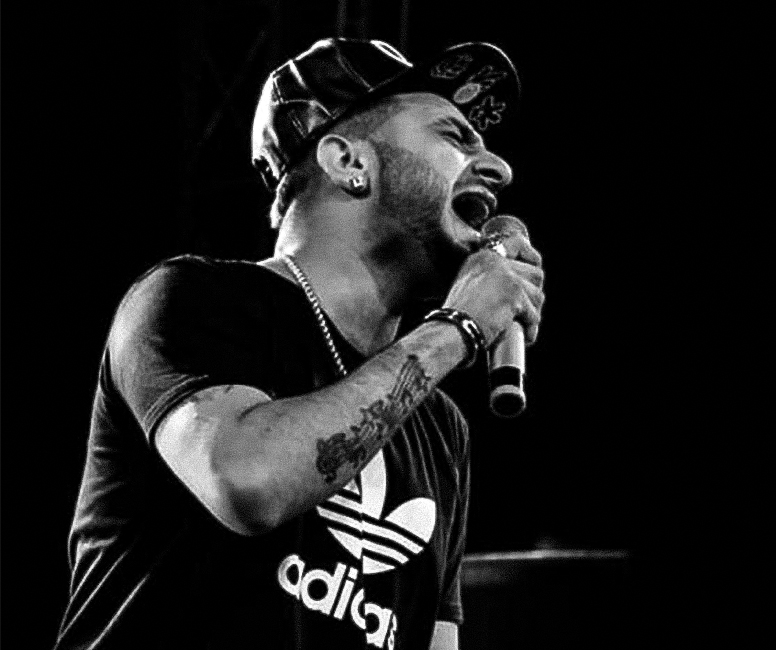