Starting his career in 2007 as an anchor, Sahil is a great name in the field of anchoring. He has taken a number of interviews of famous personalities from the Hindi and Punjabi film industry including Tiger Shroff, Sunanda Sharma, Nimrat Khaira and more. A well known anchor for in shows like PTC Star Live and Voice of Punjab. He has also made his statement by working in a number of Filmfare awards, live TV shows, corporate events, seminars, conferences, sports concerts, stage shows, product launch events and many more. But there is more than that to the work he has done. He started his acting career in 2013 as he worked in the Punjabi movie ‘Pooja Kiven AA’. As he did this, he also became the first male anchor in the Punjabi industry to have been nominated for the Best Debutant Male Actor Award at the PTC Punjabi Film Awards held in 2014. In the year 2018, Vedoliya featured in the Bollywood movie October with Varun Dhawan. Also, featured in the ad of Nimbooz alongside Gippy Grewal. Sahil Vedoliyaa is an inspiration for those who think they can’t master it all. Well, he’s passionate about his work and so he is unlocking the doors to many opportunities. 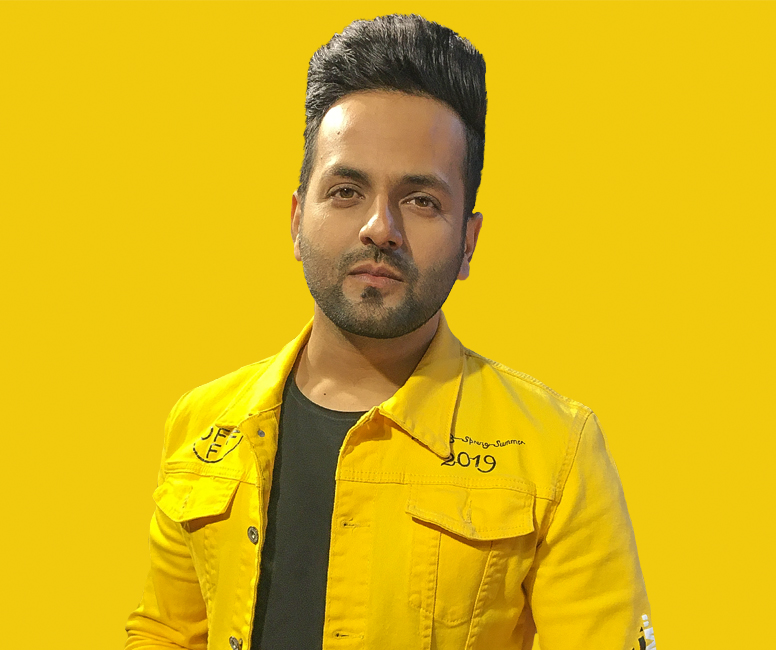