While a lot of people take years to develop a taste for the art, some are simply born with the intel for it. Yuvraj Hans, can rightly be called the prodigal son who is on his way to channel his innate musical talent for the rest of the world. Yuvraj Hans born in Jalandhar, Punjab is the son of music maestro Hans Raj Hans. From the very start Yuvraj’s life had laid itself out in front of him, the path to stardom awaited him. Yuvraj or Yuvi as he is known fondly, started his career in the entertainment industry in 2011 with the Punjabi movie Yaar Annmulle which was a great hit at the box office and was loved by the youth in the region. It was for his impeccable acting skills here that he won the Best Debut Award at the 5th Punjabi Film Festival. With many more movies to his name like Mr & Mrs 420, Proper Patola, Munde Kamaal De, Burraahh, Yaarana, Lahoriye etc. However, his true mettle was proved with his first song Sufi Sufi, from which he rose to fame. Amongst his other songs Paani, Thumka and his rendition of his father’s song Nachan ton Pehlan have topped the charts recently. He made Bollywood debut with the song "Judai Pae Jaani" for the film "Kesari" starring Akshay Kumar. 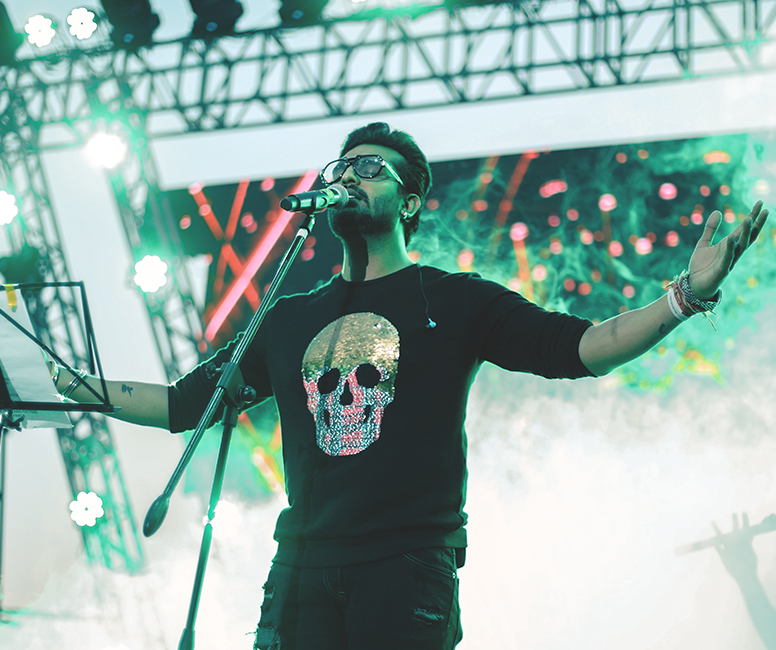